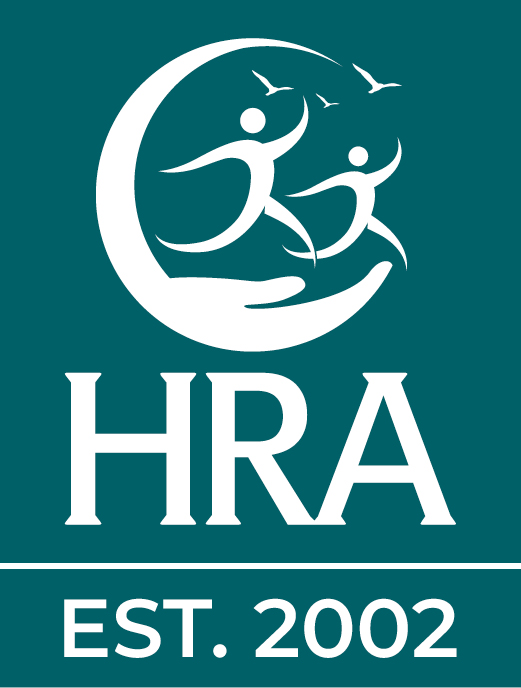 HRA Salutes our Veterans and Active-Duty Service Women and Men

Memorial Day is a time to remember and honor those who gave the ultimate sacrifice to defend our nation. Armed Forces Day, also in the month of May, is a special holiday when people around the world gather to thank the men and women of the United States Armed Forces. At Harbor Retirement Associates (HRA), we are especially grateful to our veterans, including many who live in our HarborChase communities across the United States. For that reason, Armed Forces Day and Memorial Day are appropriate times to thank our veterans and active-duty service women and men.

Within our HRA Home Office team, two Marine Corps veterans are honored to share a special message to veterans and a salute to Captain Jillian Collins, United States Army. Captain Collins is the daughter of our Chief Financial Officer, Chris Collins. She is a West Point graduate and currently serving at Fort Carson, Colorado. She and her “Barbie Dreamhouse” tank were recently featured in a Forbes.com article.

“Every little girl dreams of having a Barbie Dreamhouse. For me, it was my tank. For years, I was told ‘no’ because ‘Armor isn’t open to women,’ but I kept pushing. Thus, eventually finding myself in my dream job with my very own Barbie Dreamhouse,” Captain Collins said.

In our business, we have the distinct pleasure and privilege of interacting with some of the world’s most exceptional people. Our residents and associates come from all walks of life and their accomplishments and accolades are many and varied. One group that always stands out and garners our utmost respect is our residents and associates who served in the military. We honor our veterans every day with gratitude for their service and respect for the sacrifices they’ve made for our nation.

Throughout America’s history, courageous men and women have answered the call to defend our country and promote peace around the world. This Memorial Day, we salute those heroes who gave their lives for the cause of freedom, and I ask each of you to join me in paying tribute to those who made the ultimate sacrifice.  I also ask that you remember those like Captain Collins who are bravely standing watch today. We thank her for her service and welcome her home.

For her bravery and dedication to paving the way for other women, HRA salutes Captain Jillian Collins as we celebrate Armed Forces Day throughout the United States.